Free English translation you may find below! 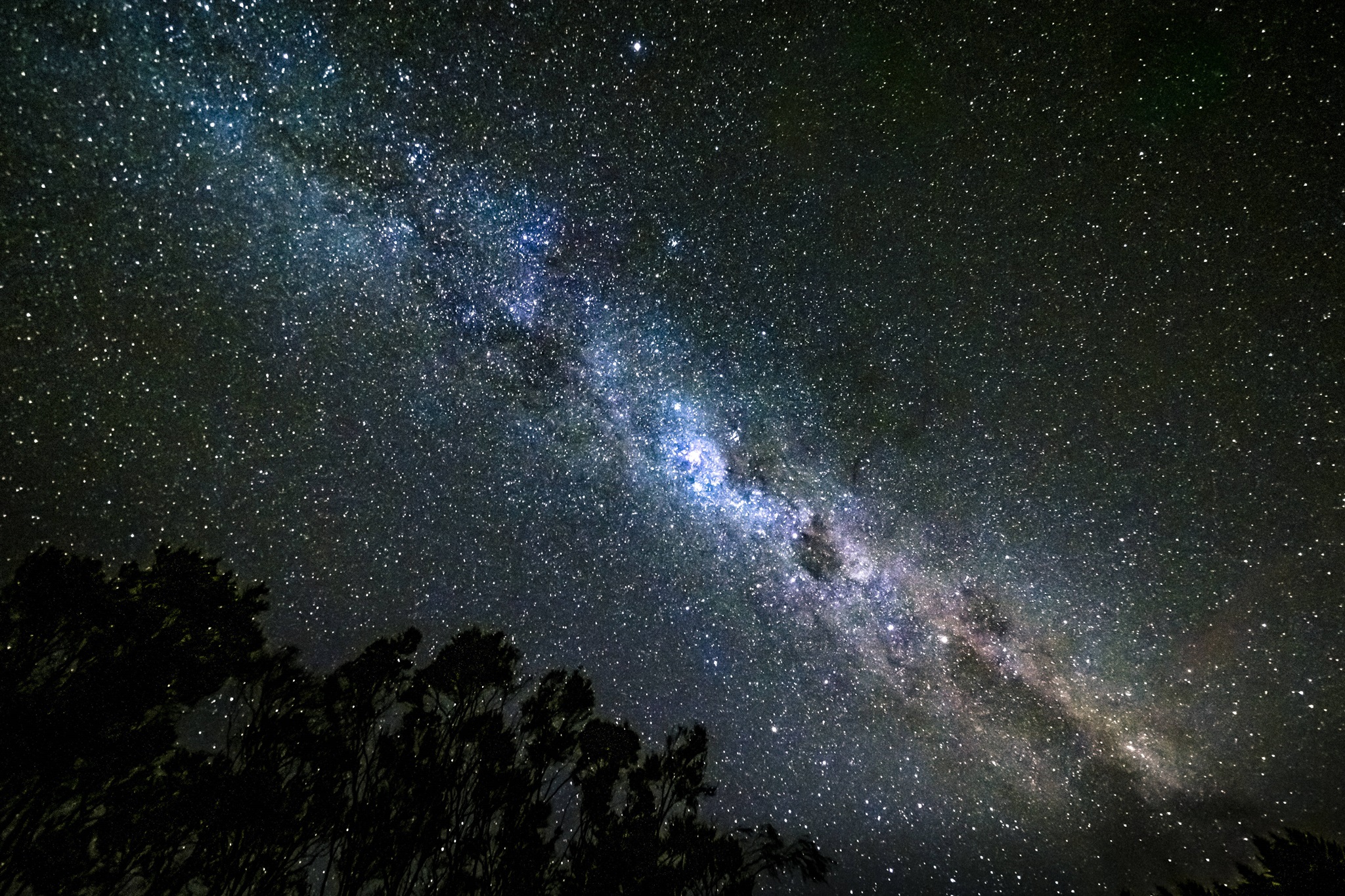 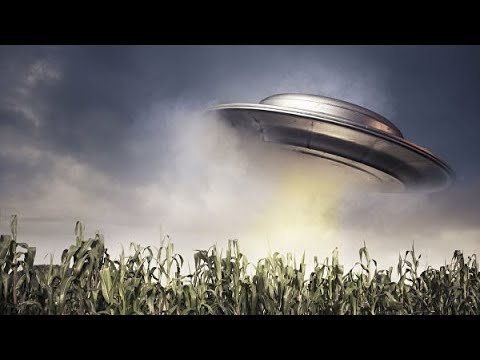 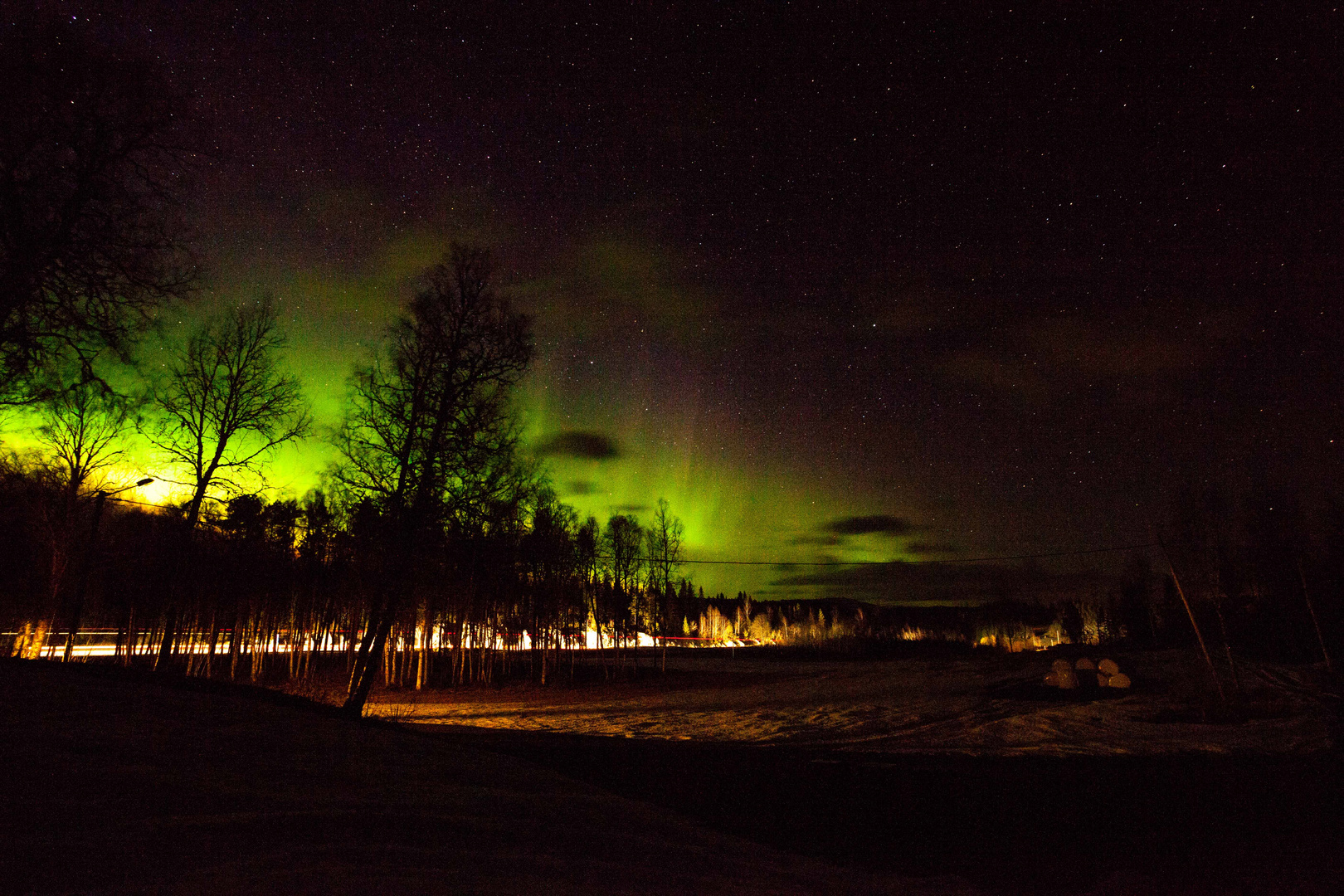 GALAXIES: THE MILKY WAY AND ITS PEERS IN THE UNIVERSE

EXCERPT FROM THE INTERNET

There are about 100 to 1000 billion galaxies in the universe.

In a galaxy there are millions of solar systems revolving around a common center. 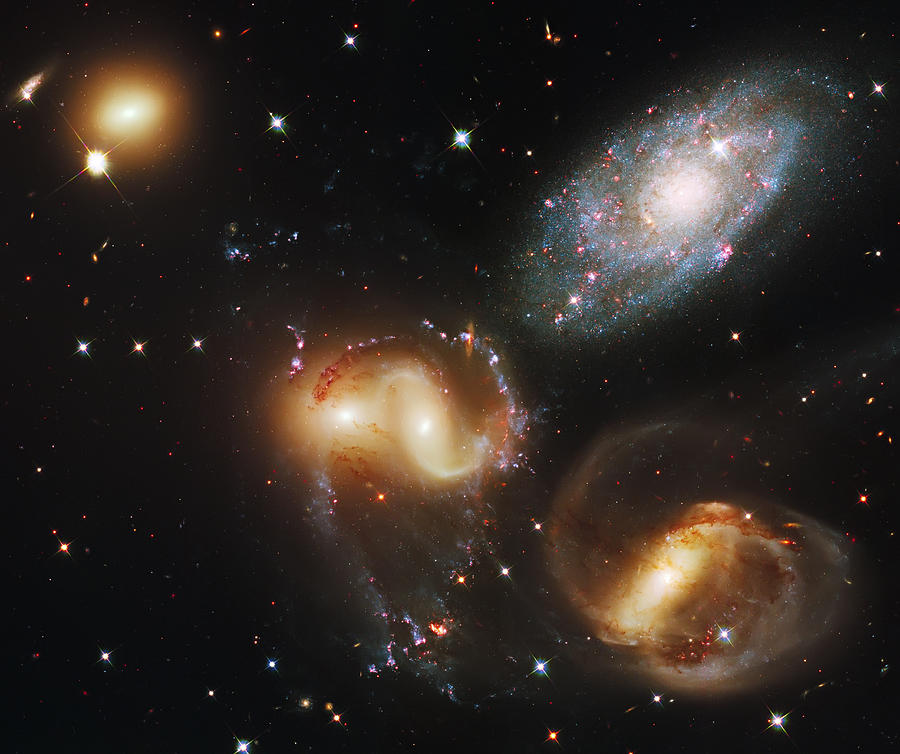 In the universe, however, it is rather average in size, and one of millions of galaxies.

The Milky Way is again only one galaxy of many billions of galaxies of the known universe. This illustrates how inconceivably large the universe is and how tiny we and our Earth are in this universe.

Galaxies: The Milky Way and its sisters in the universe explained simply.

A galaxy is a collection of an infinite number of stars. These stars together form a system. The most common form in which galaxies appear in the universe are spiral galaxies. 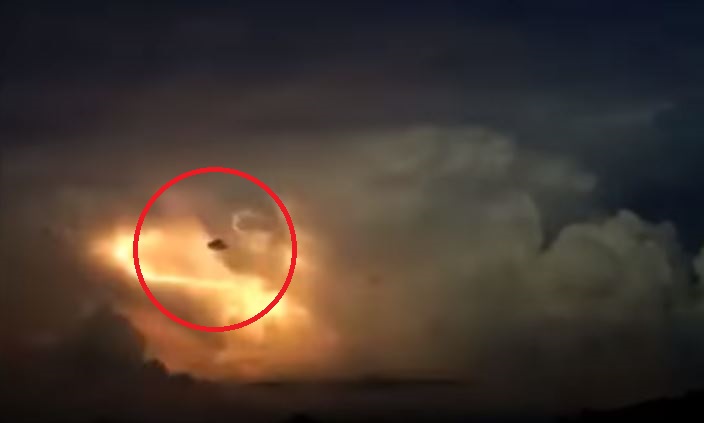 Here, all the stars revolve around a common center.

Three-dimensional rendering of the Milky Way.

This center is mostly a supermassive black hole, which with its enormous mass exerts an unimaginable gravitational effect on all the stars of the galaxy, keeping them in stable orbits.

Each star of a galaxy is a sun, around which often several planets, moons, asteroids and comets orbit. So there are an incredible number of celestial bodies in a galaxy. By the way, the lifetime of a sun is limited, so also our sun will swallow the earth in about four billion years.

The Milky Way - Our Galaxy

There are said to be up to 200 million stars in the Milky Way. The Milky Way is spiral-shaped and probably has four arms.

In addition, the Milky Way is flat like a disk. Our Earth is located in one arm of the Milky Way, the Orion arm.

The neighboring galaxy of the Milky Way is the Andromeda Galaxy. It is about two million light years away from the Milky Way. 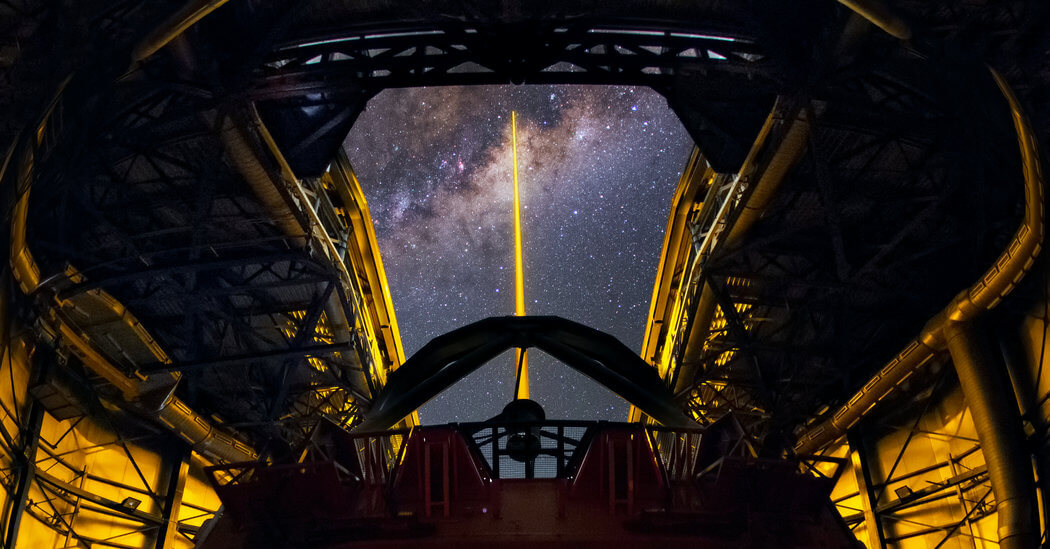