Free English translation you may find below!

ASTROPHYSICIST AND COMPUTER SCIENTIST OF OUR AGE

Excerpt from the Internet 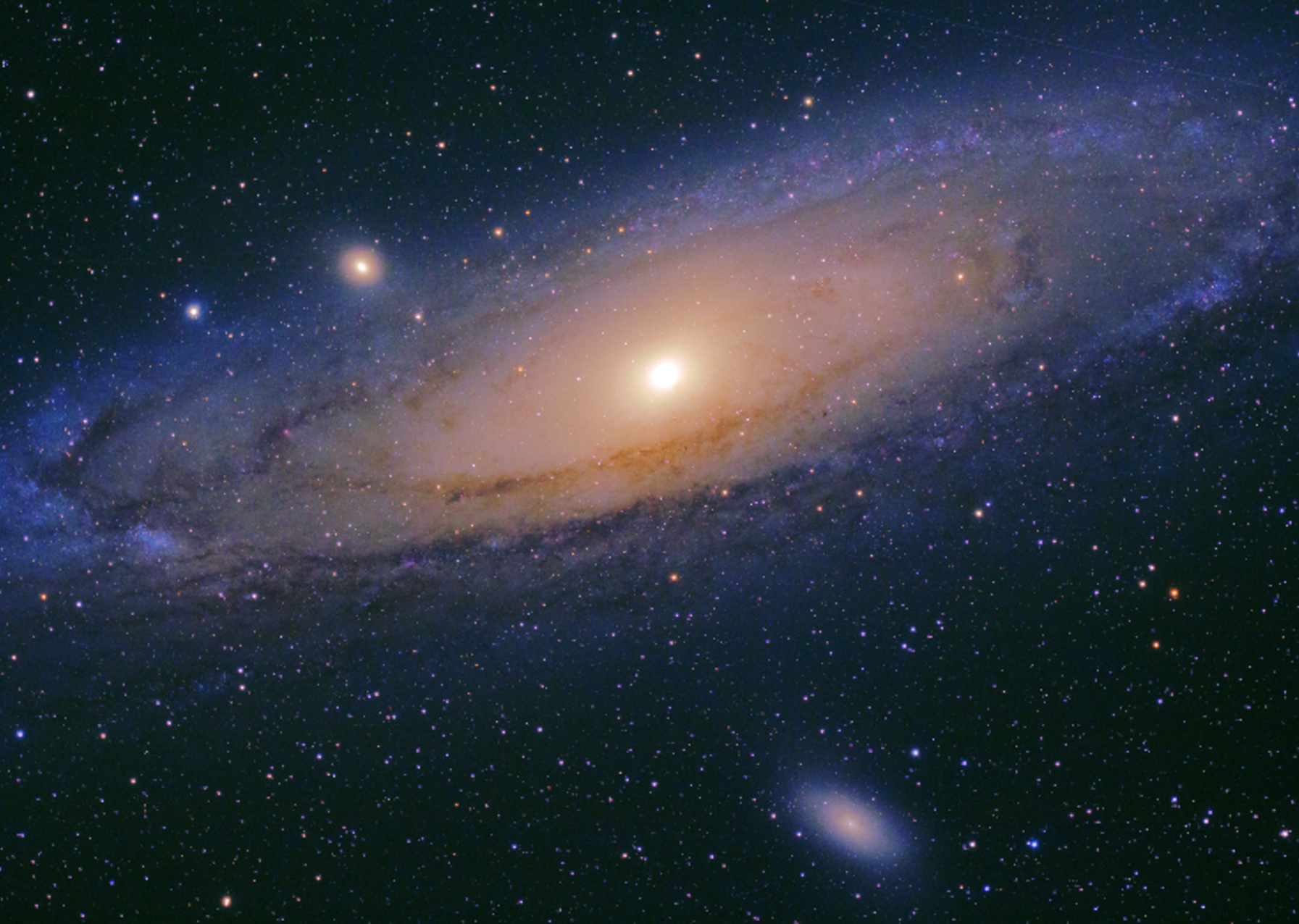 STEPHEN HAWKING ESCAPES INTO THE INFINITE VASTNESS OF THE UNIVERSE... FOREVER!

On March 14, 2018, the genius Stephen Hawking passed away in Cambridge at the age of 76. The world-famous physicist fell asleep peacefully in his home. For the world, however, the genius left a gloomy prognosis.

He leaves a big gap in the world of science. Many stars are now mourning Stephen Hawking, especially the cast of the sitcom The Big Bang Theory, in which the main characters are also physicists and big fans of Stephen Hawking. The stars around Jim Parsons and Kaley Cuoco now remind us of this.

As co-founder and longtime CEO of Apple Inc. he is considered one of the most famous personalities in the computer industry.

Together with Steve Wozniak and Ron Wayne, he founded Apple in 1976 and helped popularize both the concept of the home computer and later the generation of smartphones as well as tablet computers. He was also instrumental in the introduction of personal computers with graphical user interfaces with the Macintosh starting in 1984, and developed important milestones for the market success of digital music downloads with the iTunes Store and the iPod media player in the early 2000s.

Jobs was also the CEO and major shareholder of Pixar Animation Studios and, following a merger, the largest single shareholder of The Walt Disney Company. His fortune was estimated at $8.3 billion by Forbes Magazine in March 2011.